In our 75 years of existence, our people have always been our advantage. Our achievements and status as Western Canada’s leading LTL service provider are due to the commitment, dedication, and passionate drive of our employees, past and present. Retired Van Kam driver James Brennan and his son, Chuck Brennan, a retired owner/operator, are examples of such employees. The father-son duo have over 30 years of driving for Van Kam between them and they were happy to share their story with us in commemoration of our 75th anniversary.

In 1973, Van Kam, under the leadership of Robert Henry Sr., employed James Brennan as a company driver. He later retired in 1994, giving over 20 years of loyal service to the company. “I think I was about 12 years old when my father started working in Van Kam in 1973. He switched to being an owner/operator in 1974 and did that for four years before retiring in 1994 as a company driver,” recalls James’ son, Chuck. “After my dad started with Van Kam, we lived a nice life because the company treated my father very fairly, even in his personal life. I remember washing my dad’s truck with so much pride because I was proud of him and the work he did at Van Kam,” he adds.

Van Kam’s people are a reflection of who we are, and we always strive to treat them with utmost respect and dignity. Undoubtedly, they’re the most important source of inspiration within our company, and also to others within the communities we serve. We are inspired to know that this made a lasting impression on Chuck. “I was lucky enough to hang out with my dad and other truckers on most weekends growing up; those men were my role models. Seeing them go about their jobs with all diligence and passion made becoming a trucker very attractive to me, and driving for Van Kam became my goal,” Chuck recounts.

“It was my goal to one day be an employee of Van Kam, and Robert Jr. gave me that chance when my dad retired in 1994,” Chuck says as he narrates how he started at Van Kam. “He sold me my first truck with insurance, and it came with a job! Unbelievable! It wasn’t the fanciest truck in the fleet, but Robert knew it would get me to the point where I could eventually buy my dream truck… it definitely did.”

Two years after Chuck started, he got his brand-new truck, and a compliment from Robert represented a significant stamp of approval. “Two years into working for Van Kam, I bought my brand new Peterbilt, and while inspecting my paint job, Robert paid me the nicest compliment. He told me my truck was the nicest truck we had in the fleet. What a compliment from the owner!” Chuck recalls excitedly.

Committed to the Job

If there’s one thing Chuck learnt from his father and those before him, it’s to do your job diligently and with dedication. “I had a special assignment for eight years while working with Van Kam and I made sure to not miss any run. I moved a mobile MRI unit between three Kamloops, Prince George, and Kelowna hospitals. All three hospitals had to share the single MRI unit,” he says. “Though these hospitals eventually built their own permanent MRI units, I was very proud to be the truck driver that Van Kam trusted with such important cargo to ensure communities were able to receive the life-changing medical info that the MRIs were built for… and I didn’t take that lightly. The day after I got married to my late wife Wendy, I was scheduled to make a delivery the next day for the MRI, so she came with me to Prince George to make the run,” he recalls. Talk about being committed to the job!

Thanks for Your Service

Van Kam sincerely thanks James and Chuck Brennan, and many other truckers like them, whose service, hard work, and dedication have brought our company to where it is today. Thanks for being part of our trucking family over the past 75 years. 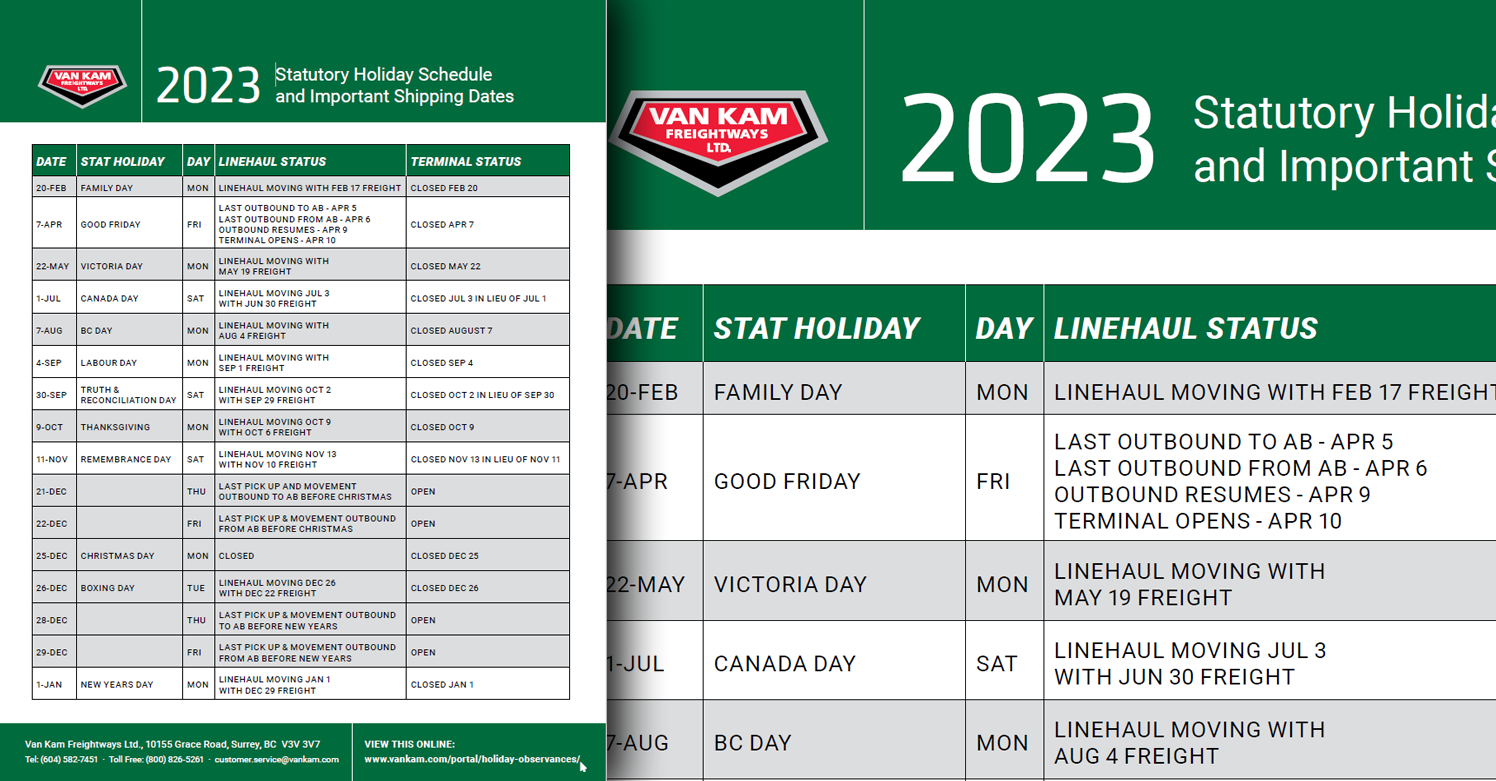 Start Planning Your Stat Holiday Freight Shipments for 2023 We know getting your freight to its destination on time is ... 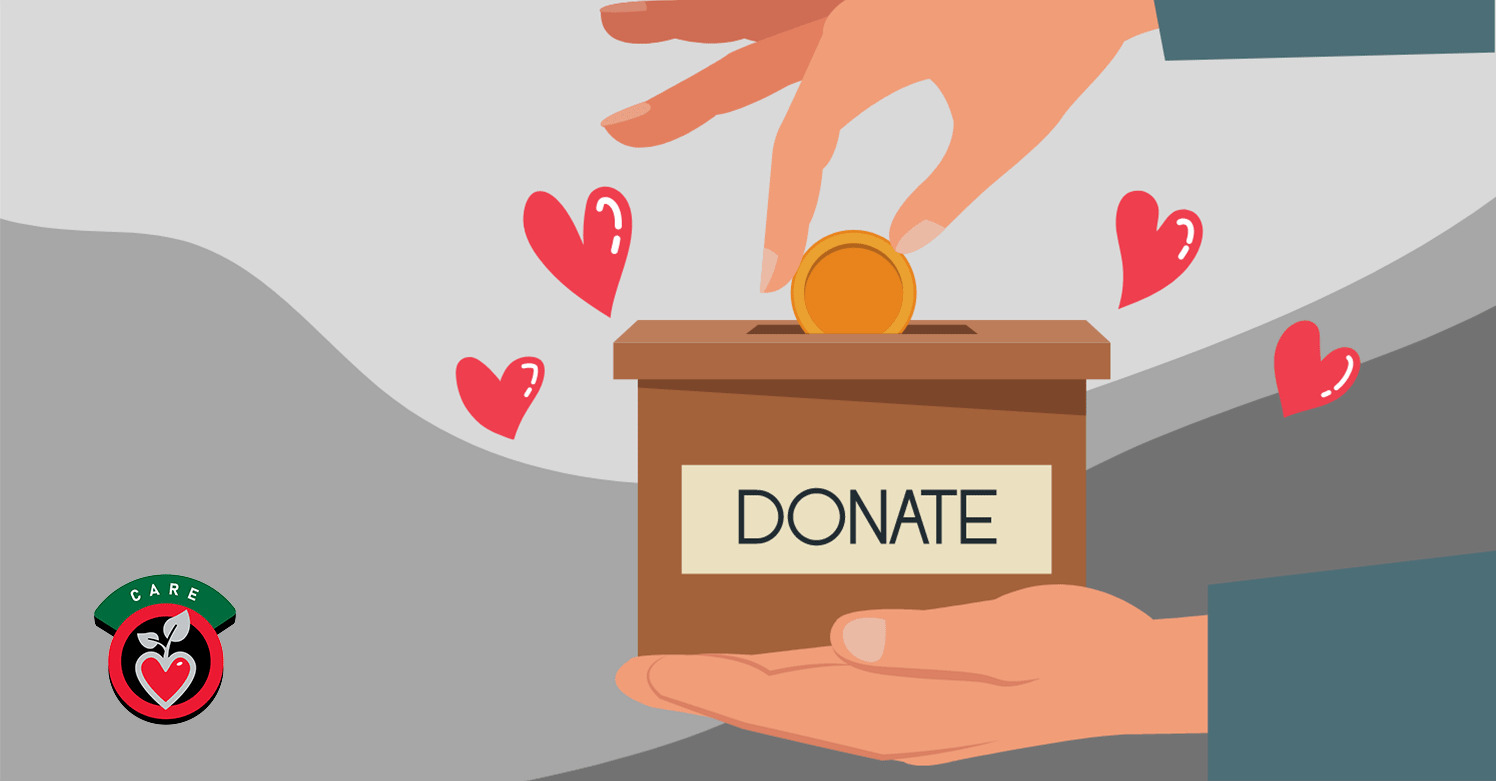 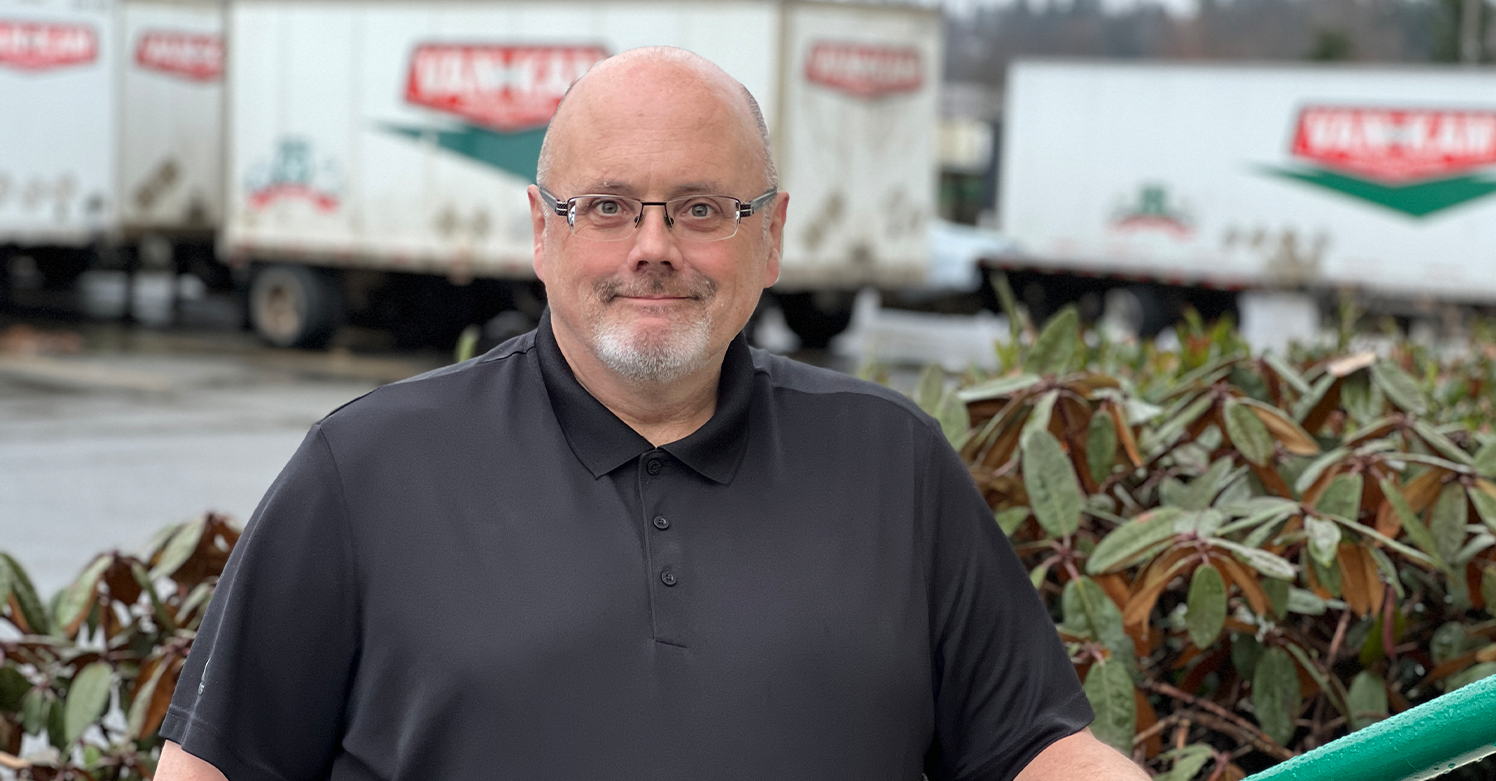 Van Kam Freightways is proud to announce the addition of Brad Scott as Director of Operations. Brad brings a wealth ... 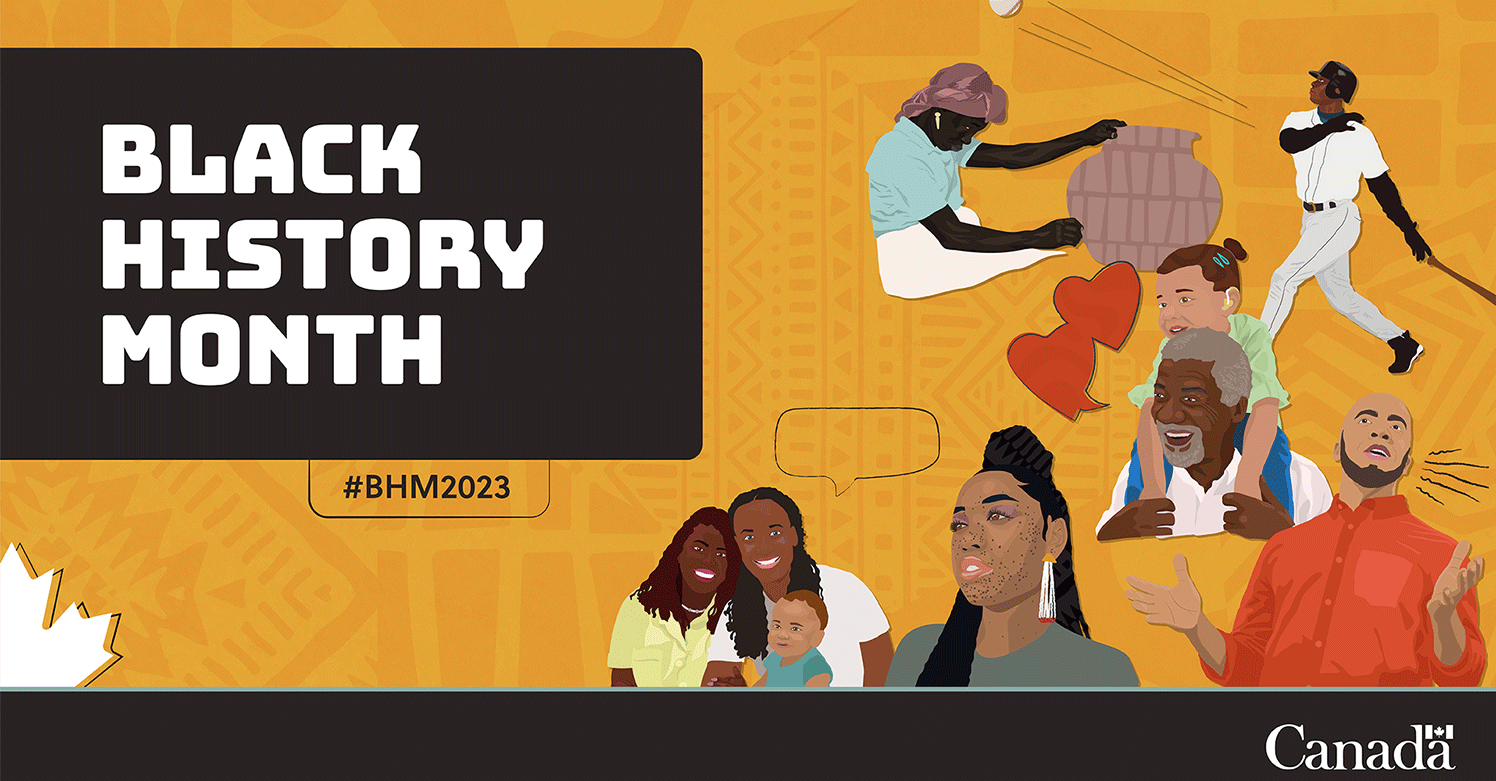